29th May 2017
All kittens are doing very well!
​We've moved them to the kitten room where they have a lot of space and toys. They LOVE it! 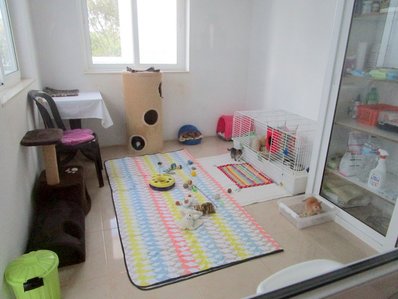 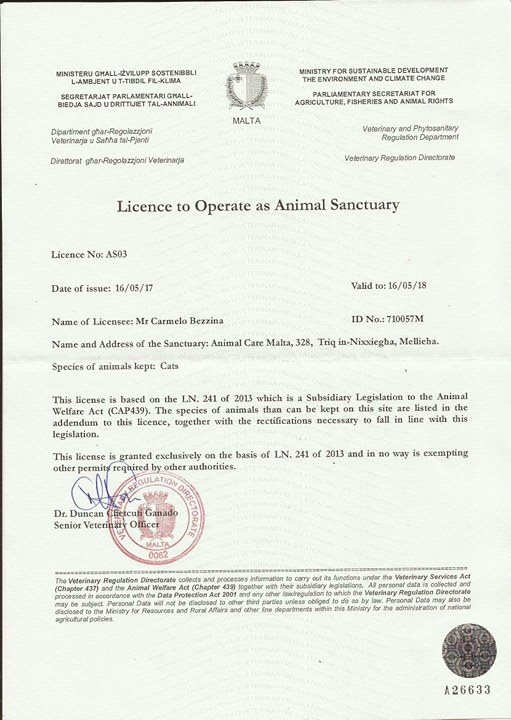 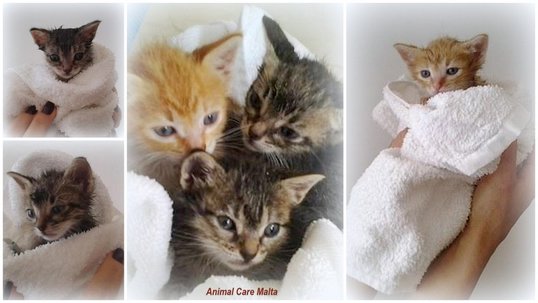 The kittens had a bath today and are doing very well.
The two tabbies both gained 30 grams and the ginger 50 grams!
​Usually the kittens gain 100 grams a week so this is a lot! 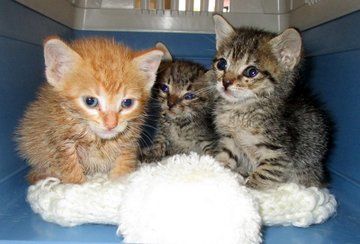 Three tiny kittens were found abandoned on a pavement in Mellieha.
They are starved, weak and very dehydrated because of a lack of milk for a long time but we're doing everything to save them.

9th May 2017
We took in Tiny, a lovely boy from a colony in Mellieha.
Friends of us are taking very good care of this colony and were very upset when Tiny all of a sudden disappeared.
After 4 weeks he came back, bruised, missing fur and limping so most probably he was hit by a car and was hiding somewhere all these weeks...
He was taken to the vet who's diagnose was that most probably his leg was not fractured but nothing is sure yet and he's still on pain killers.
We decided to take him into our care as he couldn't live in the streets again and we will do everything to give him a happy and safe life!
Tomorrows he's going to the vet again for a second opinion. 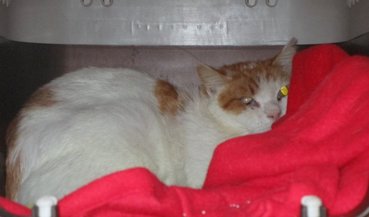 4th May 2017
Spicy and Cloudy were neutered.

1st May 2017
Skotty was brought here 3 weeks ago.
His owner was going back to his home country and didn't want to take him with him and asked us to take him in.
We were a bit worried because Skotty is 9 years old and has always been the only cat in the house but of course we took him in. We gave him the "kitten room" where he could get used to his new environment and could meet our other cats from a distance, step by step.

The first days were heart breaking as he was so sad but after a couple of days he became more confident and we were amazed that he adapted so well and was so adorable.
However, it was obvious that he didn't really like the other cats and that he would like to be in a home with no other cats, in a family, where he would have all the attention for himself.

We got really attached to him and it was a hard decision but when a lovely young couple wanted to adopt him, we decided to give it a chance because we believed that Skotty deserved his own home and would be much more happy.

So today he went to his new home.
He looked more happy straight away and we're sure he will have all the love and attention he deserves and soon he will have his (human) brother or sister :-)
We wish there would be more (young) couples like this: they're expecting a baby and told us that they preferred to adopt an older cat as he would be better with the baby. So true! 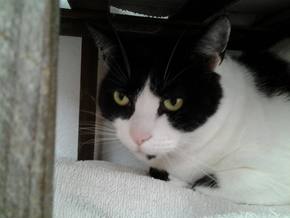