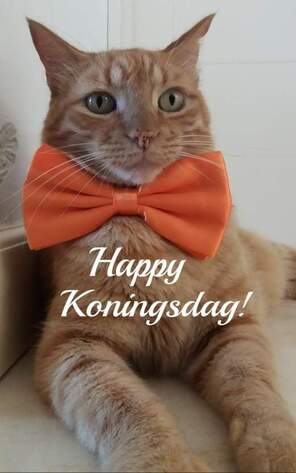 We received a GREAT donation! 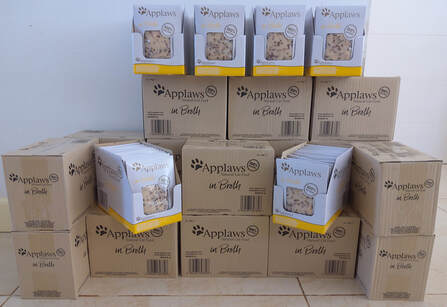 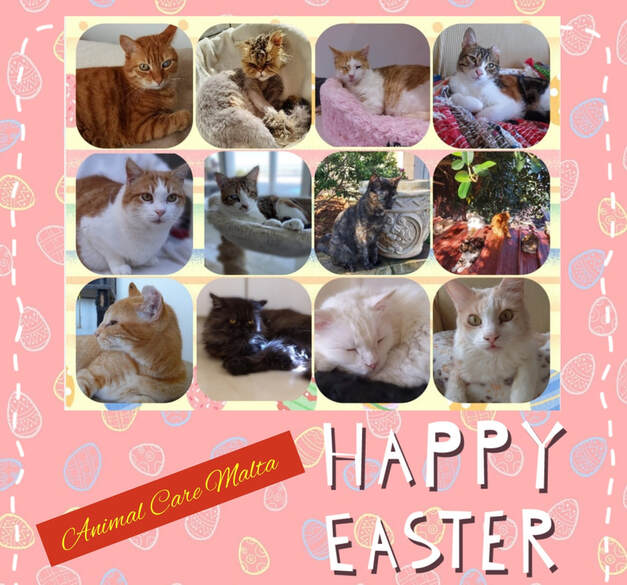 1st April 2022
SALT was examined by our vet in June 2021 as he had spots on his nose. We were afraid that it was nose cancer but at that time the vet thought that it wasn't cancer but a fungus. She gave him a steroid injection and after he had steroid tabs.
He became ok but a few weeks ago his nose became worse so we took him to the vet again.
Unfortunately the diagnose was bad: he has nose cancer....
There's no cure but he got a steroid injection, which lasts for 2 months, and we have to put a hydro colloid cream on his nose twice daily for 2 weeks.
We're very upset as he can't be cured but we'll make his life as comfortable as possible.

MICHA who was surrendered to us because "she was incontinent" (but isn't!) was a bit constipated these last days so she'll have a special diet and some oil added to it.
It's unbelievable how much she changed after she was groomed! She became a complete different cat! She's running and playing now and even became naughty! (what we like!). 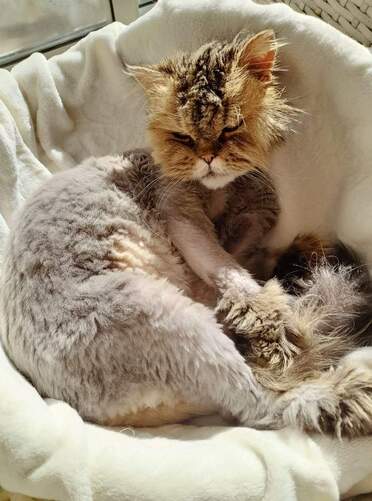