Laura Wanders, a well known photography-teacher in the Netherlands, organized a photo-exhibition

for her top class students on Saturday 22nd March 2014 and dedicated all funds to Animal Care Malta.

their most beautiful work; visitors could order their photos, birthday- and Christmas cards and calendars.

She managed to collect 600 Euro for Animal Care Malta! 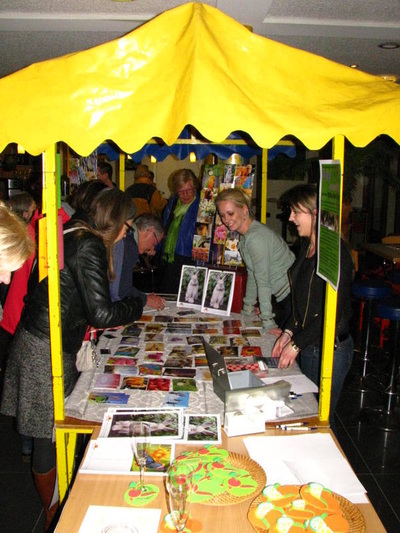 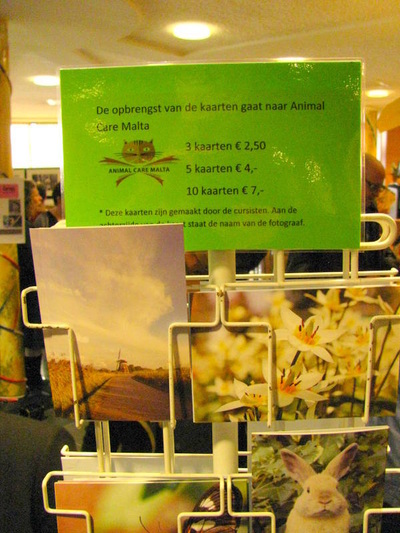 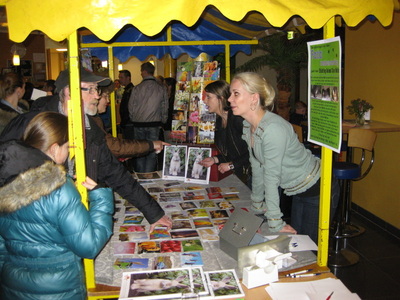 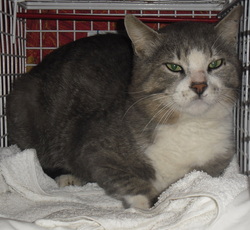 Zuru was finally caught and neutered.
He's not very happy but for sure the girls are! :-) 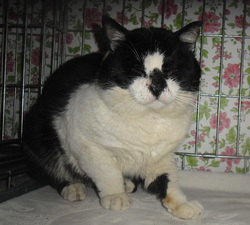 Finally we got him!
We've been trying to catch Jerry for a couple of years but he was always too clever and never went into the cat trap.
Until today... he's neutered and safe and sound in our recovery! 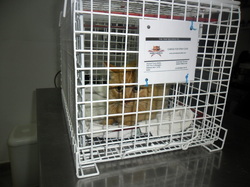 We went to catch in a new colony and caught this little female.
Here she's waiting to be sedated at the vet. 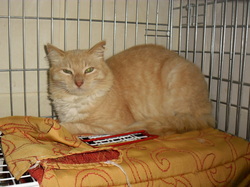 A male was caught and neutered.

Mickey, the little kitten who was caught in his colony with very infected eyes on the 21st January 2014,
is doing very well.
Unfortunately he already lost his left eye-sight when he was caught but we managed to save his right eye.
It's not perfect but he can see quite well and is very happy!
He got used to all the other cats and will stay with us because we don't want to change his environment again.﻿