A kitten was found abandoned in Mellieha.
He's extremely friendly and only wants to cuddle so hopefully he'll find the very best home soon! 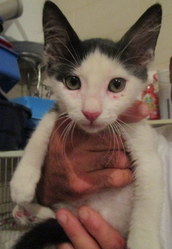 A tiny kitten was rescued in Bugibba where somebody left him in the scorching sun without food and water on the balcony of an abandoned apartment.
His eyes are infected and he's sneezing so we're medicating him. For sure he'll be better soon!

A female from a colony was neutered

We took Rosie for a check up as that she had bald patches. As we already feared: she has ringworm. Not too much to worry about but it means that she can't be homed yet because she needs 3 weeks medication. 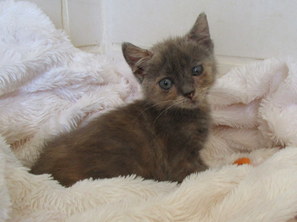 We took Tomy already last month as he was feeling very hot and had fever but no further symptoms. He had a course of antibiotics and seemed to be ok but these last days he was feeling hot again so we wanted to check him. He still had a bit of high temperature but according to the vet it's not alarming and we just have to keep an eye on him. 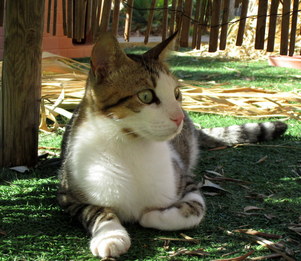 Bella has epilepsy and is on medication for the last 7 years. She was always doing well as long as she had her medication but lately she had fits.
Her medication is increased and hopefully this will solve her problem. 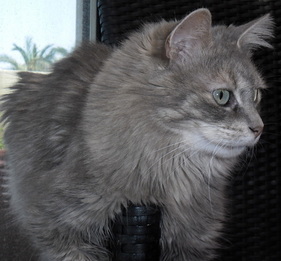 Copper Dewdrop had his second vaccination. 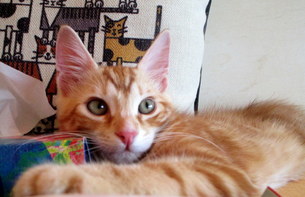 Rosie is doing very well!
She's not sneezing anymore and is very active! 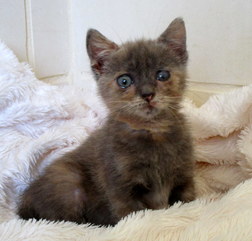 A male from a colony was neutered. 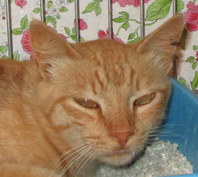 Rosie, a very tiny kitten was found abandoned this morning.
She has very infected eyes and is sneezing and snotting (cat flu). As she was very dirty and full of fleas she had a bath and after that she was already looking better.
We’re treating her eyes with saline and Tobrex and she’s having antibiotics.
Of course we’ll do everything to save her.

We decided to keep Kitty here. She already went through so many bad things and in our opinion it would't be right to put her back in her colony, especially because there are bad people living in that area who are always threatening the cats in the colony.
She deserves a beautiful life with us! 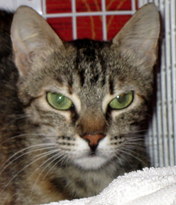 The vet came to visit today and checked Gussy who had a bad smell from his mouth and was drooling.
His gums are infected so he had an antibiotic injection and will be on antibiotics for the next 10 days. 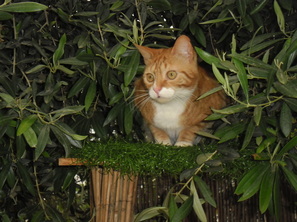 KITTY showed up in a colony some time ago and before we could catch her to be neutered she was already pregnant.
She had her kittens in the colony but a kind lady took her home and fostered her and her babies in her house.
After the kittens were all homed she came in our care to let her milk dry up and today she was neutered.
The big question is: do we have the heart to put her back into her colony after being inside for such a long time?
This makes our work soooo hard! 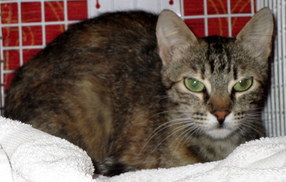 STEFANIE is losing her fur so we took her also to the vet to be checked.
The first thought of the vet was: a flea allergy (of course) but she lives in our cat garden and doesn’t have any fleas as she’s always treated.
She got a steroid injection so now we’ll see how she goes in the coming weeks. 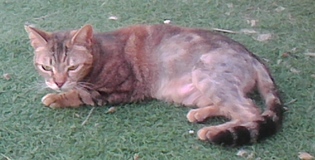 COPPER DEWDROP had his first vaccination.
He was such a good and brave little boy! 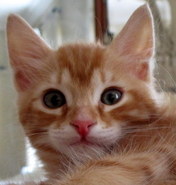