Spoetnik, Picolina and Roger went to the vet today.
SPOETNIK is in our care since 2012 and according to the vet (at that time) he was already 10 years old, which means he's 19 years old now.
He always had breathing problems but these last days he came worse and didn't eat.
According to the vet he has kidney problems, a bit of flu and he could be allergic for something so for now he's on antibiotics for 10 days and also has allergy tablets. 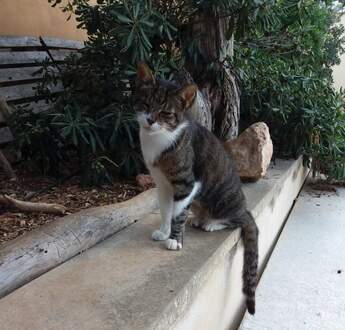 PICOLINA came into our care when she was a kitten. We found her in one of our colonies 10 years ago with very bad flu so we took her in.
She didn't look good lately and had a bit of blood in her pee.
She had a blood test which showed that she has kidney problems and most probably a bladder infection.
She's on antibiotics for 10 days. 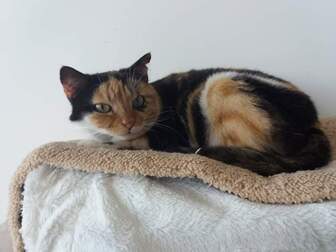 ROGER still didn't look good (we took him to the vet on the 3rd March) so we wanted him to be checked again.
As we expected, he still has ulcers in his mouth and his gums are purple!
He's on painkillers and antibiotics for now and on the 8th April he will have a dental. 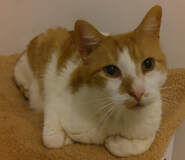 A very sad day....
This morning we found Mosti lifeless in the kitten room, where we left him yesterday to be as comfortable as possible. We can't understand what happened to him; we knew he was in a bad state but we didn't expect that he would leave us now... we are beyond words...
RIP dear Mosti, you'll be always in our hearts. 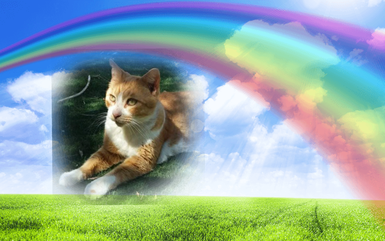 Mosti and Ben went to the vet today. 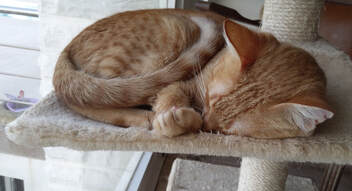 Exhausted
MOSTI didn't look well lately, loosing a lot of weight although eating a lot. This is never a good sign so he had blood tests done and the result was that he has liver failure.
He'll be on medication and will have a follow up in one month.

Picture will be posted later.

3rd March 2021
Copper Dewdrop finally back home again!
He was SO happy! And so are we!
He has antibiotics for 7 days and hopefully he'll be ok! 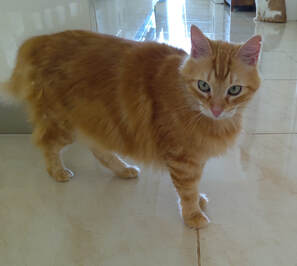 2nd March 2021
Copper Dewdrop is still in the clinic... he peed a little but the vet wants to be sure that he'll pee ok before releasing him.