We've received another GREAT donation from WES Trade Ltd!
​Our cats were very excited to see all their new beds, treats and toys!

All goods were purchased from ALSO
www.alsoitalia.it

Mickey went to the vet as we suspected that he had problems with his teeth (again).
We were right as 5 teeth had to be removed! 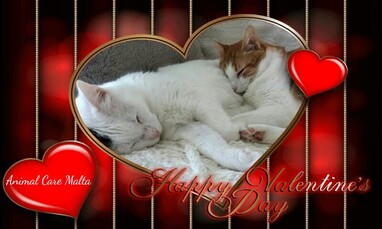 Munchie went to the vet today as his bottom lip was a bit dirty lately and we suspected teeth problems.
It wasn't really his teeth but he has sincere gingivitis (inflamed gums); poor boy, he even had blisters in his mouth...
This shows one again how good cats are in hiding their pain as he was still eating very well and not showing any other signs of discomfort.
He got a steroid injection, which will last for 4-6 weeks, and antibiotics for 8 days.
Hopefully he'll be better soon! 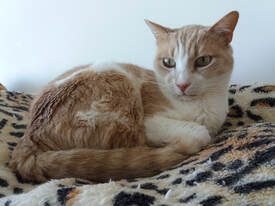